The Freedom Tour had a great time in Plymouth

After being moved off twice by the council officials of the City for our offensive pavement parking and street stands, we tucked up our van and continued the journey on foot. We walked around the area surrounding the Sundial, finding engaging the good people in conversation.

With our smiles and flyers, we asked what people think about crisis and the state of Plymouth within the wider UK and human condition. What gives them hope and what are they wanting to change.

The aim of our conversations is for us to learn from those we speak to, exchange new viewpoints and paradigms, and ultimately invite people to Saturday’s Crisis Talk.

We played a game to cheer ourselves up after a hellish downpour, nervously looking at the afternoon’s forecast.

The Crisis Talk took place at Jigsaw Park. We were joined by many friends and strangers to sit down and hash out the big topics. 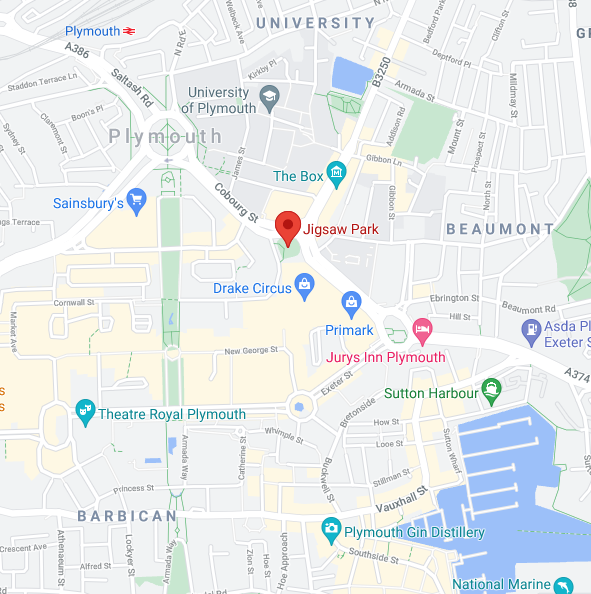 Campaigns we heard from at the Crisis Talk

Outputs From The Crisis Talk

Here is the list of suggestions we got from the Crisis Talk in response to the question “What actions can we as a group take to change the political structures [in order to respond to crises]?”

We will try and add more detail about these responses at a later point.

Letting Off Some Steam

After we closed the Crisis Talk by having the group paint on our van. we went and had a dance at the Blues and Jazz Festival at the Waterfront before having a walk around the Hoe and swim in the sea. All in a good day’s work! 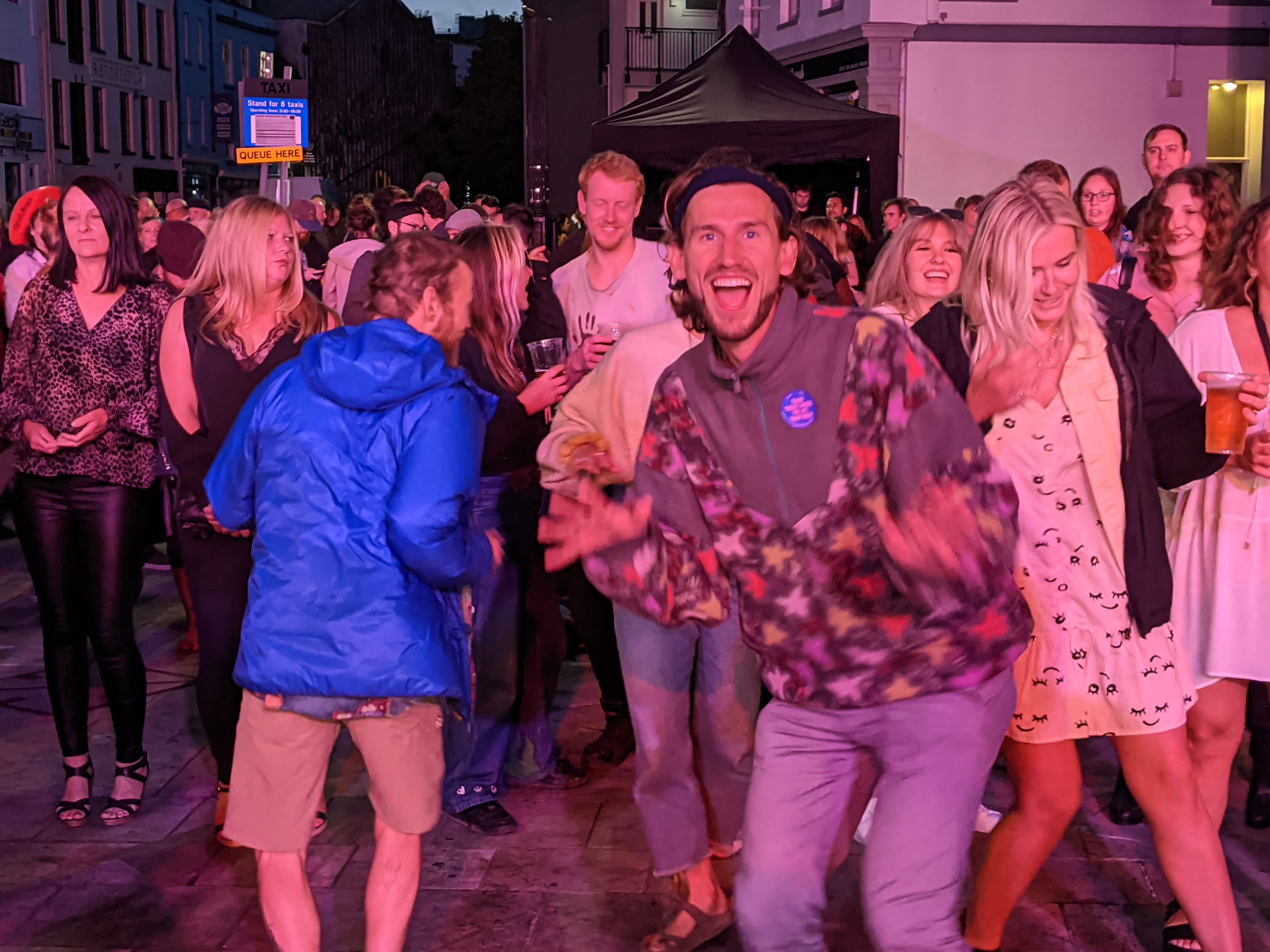